Meetings
All meetings or special sessions of the Board of Aldermen are posted and open to the public except as otherwise provided by law. 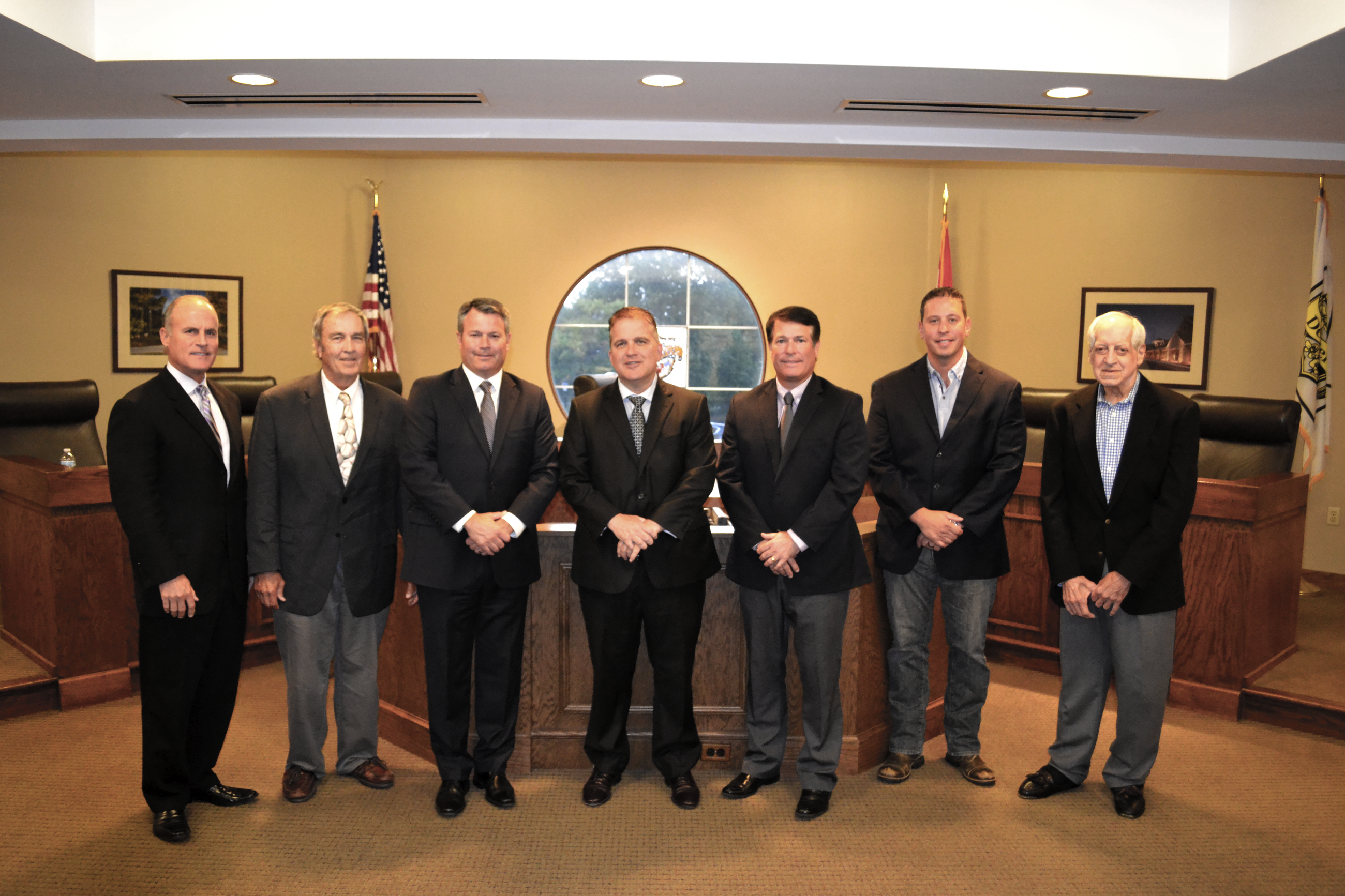 The Board of Aldermen is the elected governing body of the City of Des Peres. It enacts legislation and citywide policies.

Each of the three Wards of the City elects two aldermen for staggered two year terms. The Mayor is elected at large and also serves a two year term.

If you are uncertain as to which Ward of the City you reside in, please view the current ward map or contact the Office of the City Clerk for assistance at 314.835.6111.