This study started in 2016 and was completed in 2017.  Presentations were given to the Board of Aldermen during a work session and to the Planning & Zoning Commission during a regular meeting.  Having this study in place put the City in an excellent position to compete for federal project funding in the future, and provides a template to both MoDOT and developers. In 2018, the City was awarded a grant to complete pedestrian upgrades in conjunction with MoDOT's planned 2022 reconstruction of Manchester Road. Final Report Presentations Slides 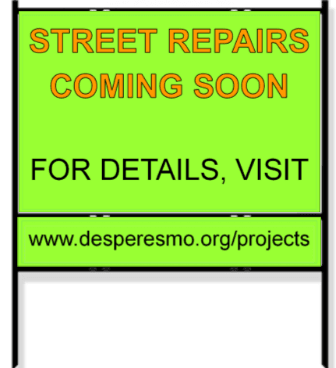